Alternate Frequency Reception EP contains different mix interpretations of 3 songs from the 2020 album Quantum Resolution. These interpretations cannot really fit into the album’s flow, but if being presented individually, removed from the album context, these songs can demonstrate themselves to be as substantial as the album version. They all deliver the same message.

This digital-only EP can work as a supplemental release to Quantum Resolution album. 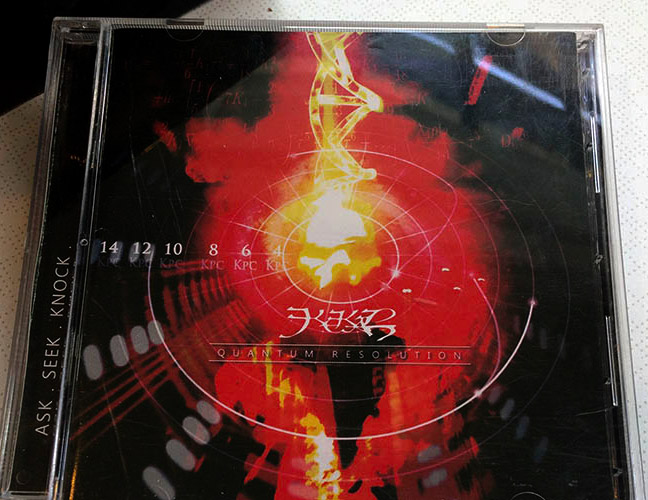 “All nature, all formations, all creatures exist in and with one another, and they will be resolved again into their own roots. For the nature of matter is resolved into the roots of its own nature alone.”

August 2020 is the month of Quantum Resolution! You can download digital album on Bandcamp, or streaming on various platforms (Spotify, Apple Music, Deezer, YouTube Music, etc.). If you prefer to get the physical CD format, you can order directly to the label Eastbreath Records (international orders), or contact the label directly for orders within Indonesia. The CD comes with 12-page saddle-stitched booklet and double-sided traycard to fit into standard jewel-case.

"Quantum Resolution" is the band's 12th full-length album, and also the 2nd concept album (after 2007's "The Habit of Fire") with all the lyrics reflecting one general theme. It is released to coincide with Kekal's 25th anniversary. For easier access, "Quantum Resolution" album info, updates and lyrical background Q&A can be entered from this URL www.kekal.org/quantumresolution

Watch the music videos "Quiet Eye" (see below) and "Zoe", to highlight the central theme of the album.

Streaming through mainstream channels like Spotify, Deezer, Apple Music, YouTube Music, etc. is also available, just browse or search for the songs on your app or click the links above to access from web browser. 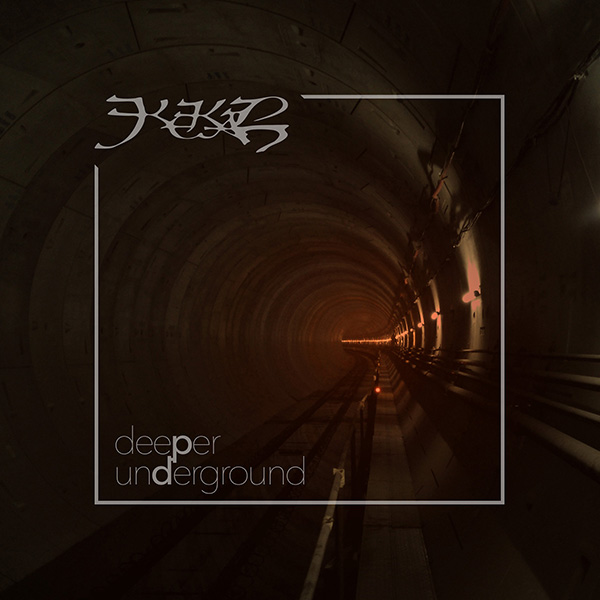 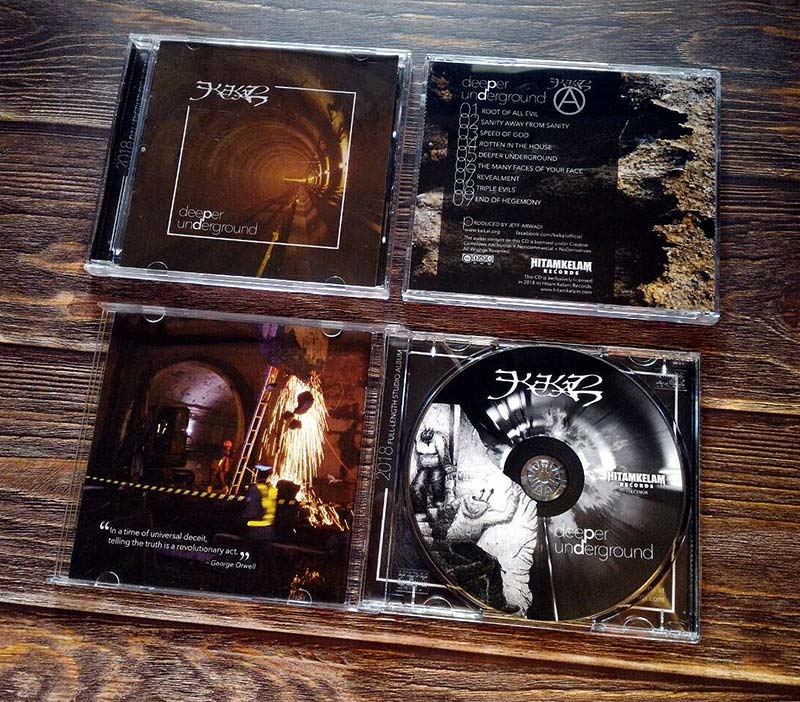 The wait is over!

Digital Album: Streaming + Download from Bandcamp.
Streaming through the free Bandcamp app, and download a high-quality audio in MP3, FLAC, ALAC and more.

Streaming through mainstream channels like Spotify, Deezer, Google Play Music, etc. is also available, BUT if you want to support the band directly, please buy digital audio through Bandcamp (or buy the CD), and after that you can continue streaming the songs on Spotify, etc!

Visit the album info page here. The page has all the links needed to download, stream the album, watch the music video, and much more information.

“better to seek mercy from down below, than conquer the world from up above.”

Hi, this is Jeff. First of all, I'd like to clarify, after someone pointed out that people have seen reports (rumours) that Kekal has been completely inactive. That is not true. Starting next year, Kekal will be releasing brand-new tracks, and eventually a new album in 2018. Last August, a Facebook image was posted, about Kekal being 21 years (1995 - 2016). The years did not point about the lifespan of Kekal, it was simply Kekal being 21 years.

Now about Kekal's social media channels being inactive for awhile: The last person who would normally take care of the Kekal's Facebook page is no longer available, leaving myself as the only person, for now, who posts the news on the page, and I've been extremely busy since the beginning of 2016. I don't use Facebook often, barely use it in the personal level (I don't even have a Facebook app on my cellphone), so that adds to the inactivity of Kekal page for some months now.

You probably wonder what am I doing right now. Well, my wife and I have just relocated to another city in Canada since last month. We now live in Ottawa, a beautiful city in which we will definitely love and be proud with it. So far I haven't been able to continue writing and recording any new material just yet, but I plan to, this coming winter. However, many of the lyrics have been completely written, and Levi has taken some cool photos. So here I took a chance to go with the album cover!!! Yes, the album cover is done, and here it is: Deeper Underground.

The album's atmosphere will not be dark and somber. There might be some angry tunes to some extent, but overall tone is positive and full of life. We live in a broken world layered by major problems, another after another. Our same world that sits on a heavily abused Earth as well. It's so depressing just to think about these problems. Do we need to create another depressing energy with music? What we need is to create liberating energy instead, and that's the aim of Deeper Underground. Most of the songs say about navigating life through obstacles. I believe there's a light at the end of the tunnel, but we have to take the tunnel and go deeper and deeper underground, hit the rock bottom sometimes, and feel the pain without a doubt. There's no escape, we must face and continue moving forward in our own dark tunnel and to suffer in the process, but it's important to suffer well and to keep our hope intact, until we are able see the light.

The tentative song titles are "Root of All Evil", "Speed of God", "The Many Faces of Your Face", and of course "Deeper Underground". I have lyrics for those already and some other untitled songs, but no music yet, so I cannot tell what direction this album is going to turn, stylistically. Watch out for the first track "Root of All Evil" to be released sometime in 2017 (you will be able to download the mp3 for free or buy the lossless digital format), then the rest of the tracks would follow one at a time, until the full album release in 2018. Wish me luck on finishing this track first!

Before it's getting too long and boring, here I close with the excerpt of the lyrics from the title track:

“my refuge is here in deeper underground, a dreadful place where light is needed
better to seek mercy from down below, than conquer the world from up above” 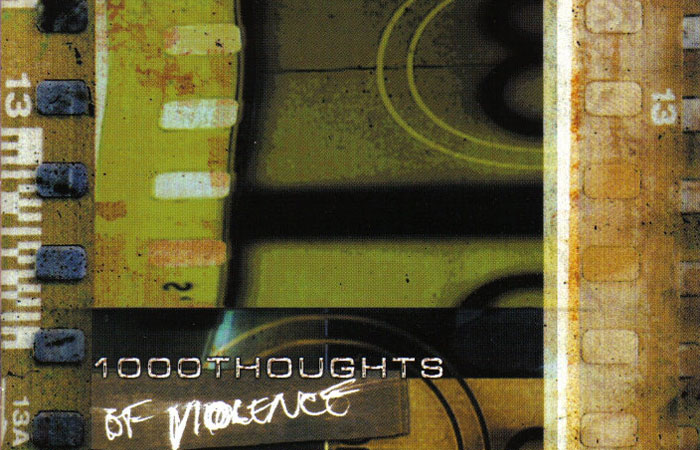 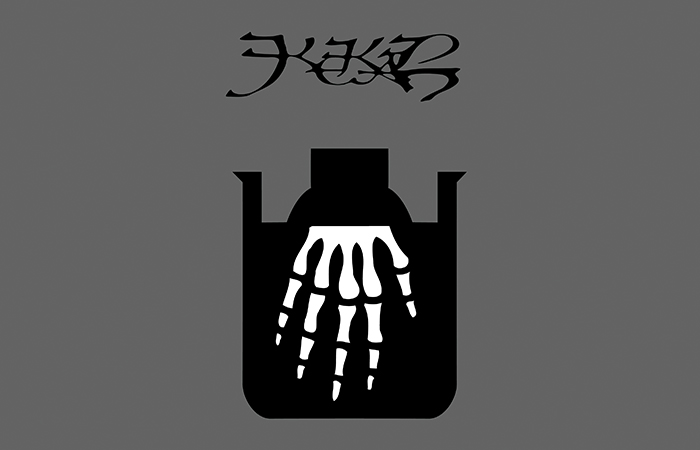 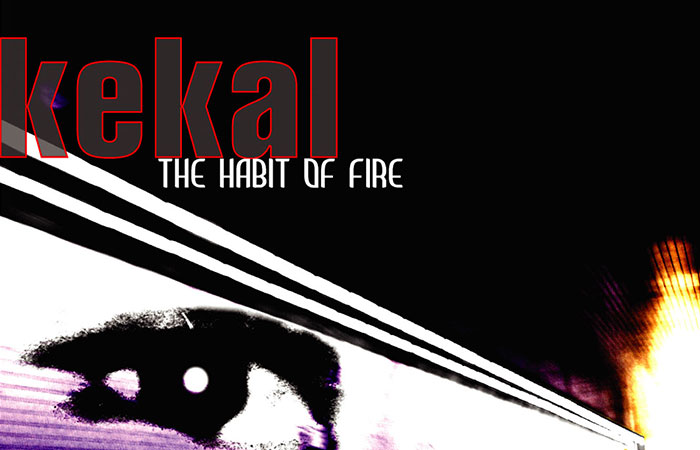 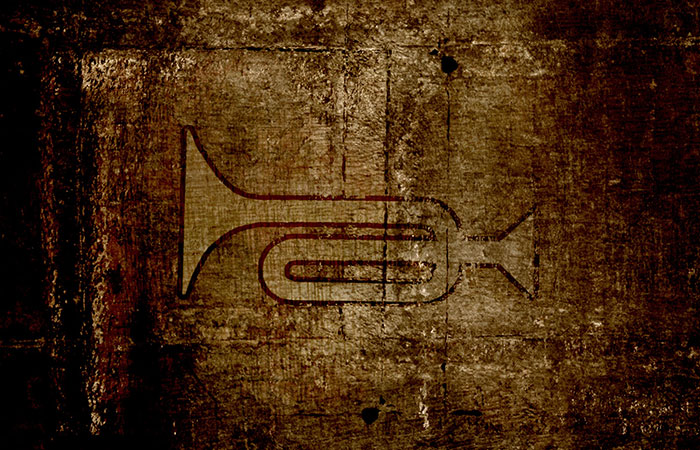 Digital People Shall Grab Them All

Get the entire Kekal digital album discography (a bundle of 15 Kekal digital releases sold on Bandcamp including 12 full-length albums and 3 EPs) for only $27.5 USD. That's a 50% off a-la carte price.

A great chance to check out the music of Kekal. 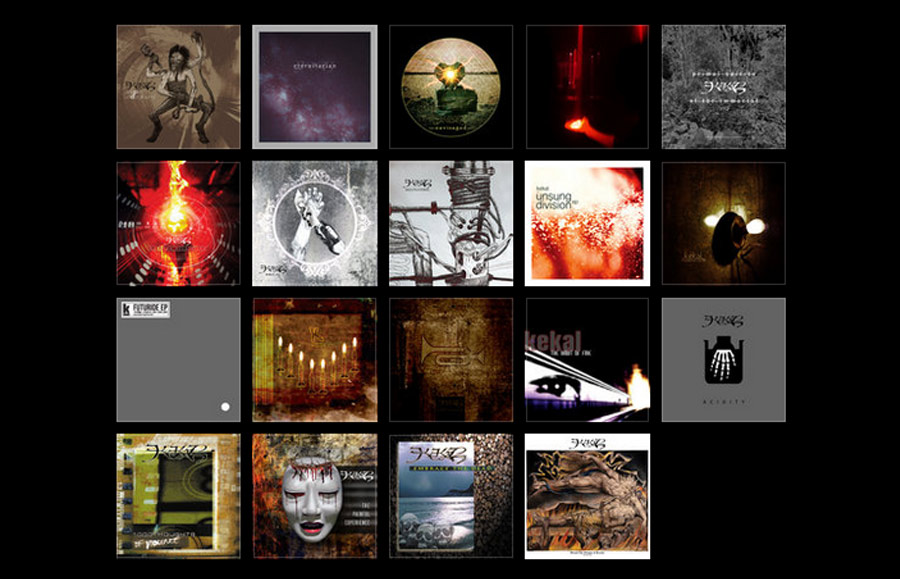 There are over 150 albums that have influenced both Kekal as a band and the musicians involved, from the early formation until now. These albums are posted on Kekal Facebook page.